Slots That Raised Controversy on Their Release 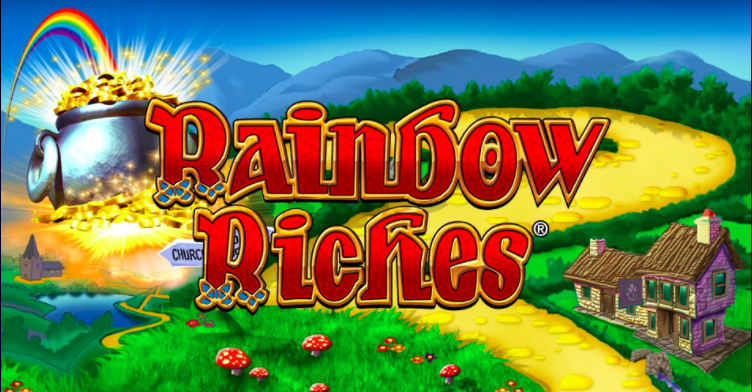 Releasing new slots such as Rainbow Riches are all fun and games, well until its release is met with some unexpected controversy that is. Find below a list of slots that was met with their fair share of controversy upon their release.

The ThunderCats Reels of Thundera Slot is based on a very popular cartoon series that aired from 1985 to 1989. Surely the reason for the controversy is slowly becoming clear. Why would a slot developer take a children’s cartoon and even attempt to turn it into a casino game?

This is not new to the online slot industry. In fact, various slots have been banned due to the fact that they are too appealing to children.

Rocket Men has got to be very high up on the list of controversial online slots.  Rocket Men was created by Red Tiger Gaming and wait till you hear the “theme”. The slot is essentially making fun of the rivalry between Donald Trump (President of the United States) and Kim Jong Un (Leader of North Korea).

Slot imagery includes how the two leaders spend their time and their frequent threats to use their respective red buttons. In addition to the imagery, the game’s bonus features are also quite controversial. One feature, called Kim’s Little Game, has nuclear bombs flying all over the place, while Don’s driving range represents Trump’s fondness of the Gold Range. Despite the controversy, this slot is still available at Red Tiger Gaming Casinos.

Dark Knight is a Batman inspired online slot. This slot was responsible for one of the biggest online slot wins in gambling history ($10.4 million), however there was some controversy regarding licensing issues regarding the Batman film of the same title. Unfortunately, after a lengthy legal battle the slot was discontinued.

This next one is even more controversial than the rest. Betsense decided it was a good idea to release a slot game called the Dictator Slot. Yes, you read that correctly, Dictator Slot. As the name indicates, the slot features some of the most famous dictators of all time, including the feared Adolf Hitler.

Granted, every person has different taste, however, it is a whole other type of person who will find this slot enjoyable. Characters that need to be lined up in order to win include Joseph Stalin, Napoleon Boneparte, Saddam Hussein, Fidel Castro, Adolf Hitler, Kim Jung-Un, Mao Zedong and Muammar Gadaffi.

Is this game as controversial in terms of gameplay as it is in symbols? Every bit! Dictator features 5 reels, 20 paylines, wilds, scatters and bonus symbols. Stalin represents the wild, Bonaparte the scatter that bring free spins, and Hitler the bonus symbol that triggers a 2-level bonus game when landing three or more. In the first level you get to execute dictators to win. Level two is represented by a map of North Korea that is covered in missiles. Pick the right missile for a major win.

Despite the obvious controversy, most of these slots are still available, with the exception of Dark night. So check them out for yourself.