Which NFL Head Coach Will be Fired Next? 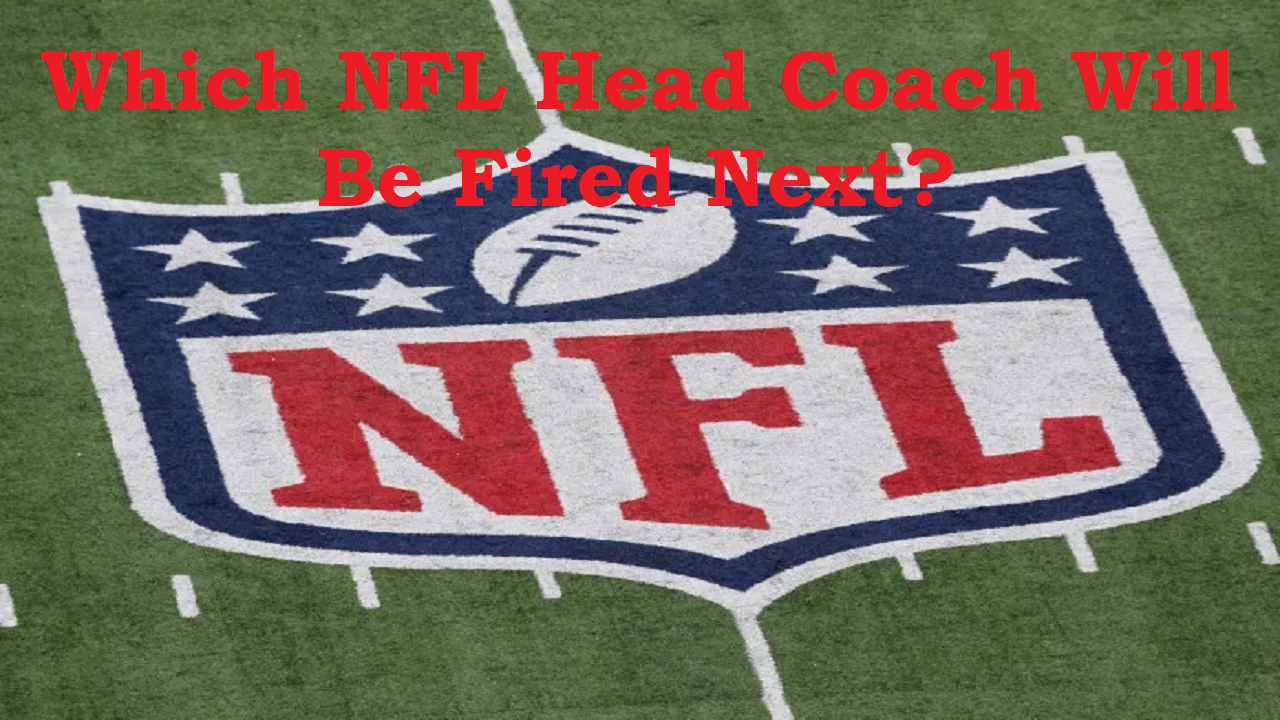 Which NFL Head Coach Will be Fired Next?

As is the case in most professional sports, head coaches and managers are hired… to be fired. That’s the nature of the business. Very few spend their entire coaching careers with one organization and retire before their time on the sidelines or bench comes to an end via pink slip.

Matt Rhule became the answer to an unenviable trivia question when he was fired following the Carolina Panthers’ Week 5 loss to the San Francisco 49ers during the 2022 NFL season. Bettors flocked to their sportsbook of choice in the aftermath as NFL odds were updated to include the next head coach to receive their walking papers.

Rhule was one of the odds-on favorites to get canned despite 2022 being just his third season in charge. The Panthers could never establish a franchise quarterback under the former Baylor coach, as Cam Newton, Sam Darnold, Baker Mayfield, and others never succeeded or offered hope in Rhule’s system.

The show must go on, however, and the narrative changes to who could follow him to the unemployment line. It’s all but a guaranteed certainty that several coaching changes will go into effect immediately after the season (un-affectionately referred to as Black Monday), but let’s explore who might not make it the rest of the way based on initial odds released after Rhule’s dismissal.

Kingsbury was neck and neck with Rhule when the nfl odds of the first coach fired market was available in the preseason, as he’s officially on the hot seat. 2022 is Kingsbury’s fourth season at the helm in Arizona, and he has yet to win a playoff game.

Kyler Murray signed a massive offseason extension, leaving Kingsbury as the primary scapegoat should the Cardinals struggle. The team made the playoffs following the 2021 season but were eliminated by their division-rival Rams in blowout fashion. So if there is no tangible improvement, the Cards will likely be looking elsewhere to guide this next phase of the Murray era.

The only reason that we didn’t start with Hackett is his experience in charge in Denver. The former Packers offensive coordinator was hired away from Green Bay in 2022 but he has gone through glaring growing pains in what was supposed to be the most competitive division in the NFL.

To be fair, Russell Wilson, who came over in a trade with the Seahawks, has not played up to expectations and has reportedly been playing through injury. There have been several examples of one-and-done coaches in the pro game recently (Chip Kelly 49ers, Steve Wilks Cardinals, Hue Jackson Raiders, Urban Meyer Jaguars, etc), but few expected Hackett to be on the hot seat this early.

Much like Rhule, Rivera hasn’t had the best luck finding the solution under center. The carousel in Washington has included Dwayne Haskins, Taylor Heinecke, and Carson Wentz. He did lead the franchise to an NFC East title in his first season, despite going 7-9, but they’ve been unable to build off that since.

Rivera vaulted up this list after the Commanders got off to a rocky start in 2022 while the rest of the division excelled; plus, he threw Wentz under the bus at one point, and that kind of dysfunction generally doesn’t end well.

At the risk of sounding like a broken record, Indianapolis has had difficulty finding stability at the most important position in sports. Andrew Luck left the team in scramble mode when he suddenly retired, but their band-aid approach hasn’t paid dividends.

The likes of Jacoby Brissett, Philip Rivers, Wentz and Matt Ryan succeeded Luck to varying levels of mediocrity. Reich was an offensive mastermind that helped Philadelphia win a Super Bowl. He had left the defense up to Matt Eberflus, but he’s now in Chicago and would be on the next wave of this list if we had enough room.

Continue to monitor the Vegas NFL odds throughout the season as this list is certainly fluid. And if your favorite team’s coach did not appear here, you’re in luck…so far. 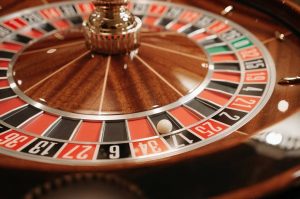 Games That Every Online Casino Should Offer
Copyright @Vihaa Infosoft